How to Improve Your Internet Speed for Gaming 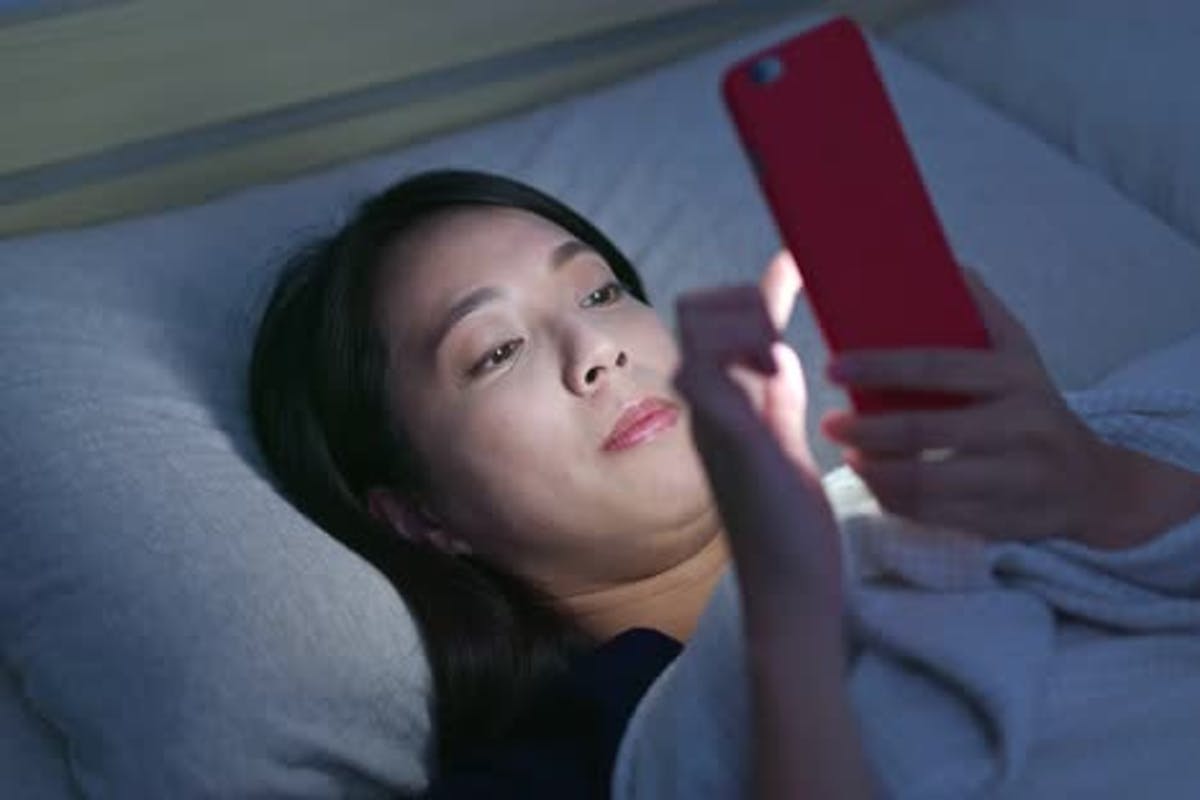 When there is a delay between the action of the players and the response of the game server, this is known as game lag. They’re one of the most aggravating things a player will encounter, beside the internet connection shutting off. It’s Infuriating since it doesn’t matter if you pressed the button first or second. Because the server will not react promptly if your game lags, your opponent will have a far better chance of winning if their game is faster.

Fortunately, there are a few things you can do to reduce lags and keep your gaming experience consistent.

1. Check the speed and bandwidth of your internet connection.

You don’t need business-speed internet to play games smoothly, but you do need at least 15-20Mbps if you’re going to play them. However, you must consider your bandwidth.

Other internet-based activities (such as streaming movies, video chatting, and browsing the web) can put a strain on the bandwidth if you or other members of your household do so at the same time. Streaming videos and downloading files are particularly large since they require a lot of data – far more than games, in fact. If you don’t have the bandwidth to support it all, this can substantially slow down your internet and game.

2. Aim for a low latency system.

The time it takes for data to get from its source to its destination is known as network latency. The less latency there is, the better. If you’re playing a game with a lot of latency, you can command your character to walk forward, but they won’t move for a few seconds. This is the source of lag. High-speed internet with minimal latency is the greatest combination.

What Are the Causes of Latency?

Latency, like bandwidth, is determined by factors other than your broadband connection. It is influenced by your network hardware, the location and connectivity of the distant server, and the router.

When data packets travel from their source to their destination, they rarely travel in a straight line; instead, they frequently pass through multiple points along the way. The longer the route and the more stops they must make, the longer the wait will be. The distance between your router and your computer/console also contributes to the delay.

Your connection strength, speed, and dependability may be harmed by old routers. A gaming-optimized router may be the best option. All of the essential gaming conditions can be improved by using a gameplay router (including internet speed, ping rates and latency). Quality of Service (QoS) is a function that allows you to prioritise internet traffic on your console in order to have the greatest gaming experience.

The best and most basic solution to eliminate gaming lag and enhance internet speed is to upgrade your broadband. Consider upgrading your broadband subscription to one that provides better gaming conditions. It’s possible that your specific neighbourhood has patchy WiFi signals, in which case you should hunt for a different broadband provider that can provide a better, more dependable internet connection.

Jom Apply Unifi Broadband is a broadband company that focuses only on providing ultrafast full fibre broadband. We understand the frustrations caused by poor rural internet connections. You shouldn’t be at a disadvantage just because of your location when gaming, online shopping, or watching your favourite TV show. Our superfast broadband keeps you and your family connected so you can go about your daily online activities without interruption.